Villas for sale, investments & projects in the Balearic Islands

The Brexit is beginning to have consequences for the three thousand British officially residing in the Balearics and for those who want to settle here: if they want to buy a home on rustic land they will have to request a permit from the Ministry of Defense.

UK citizens have ceased to belong to the EU and will therefore have to respect the law like any other non-EU citizen. It will be especially difficult due to bureaucratic obstacles for the British who want to buy properties in the Balearic Islands, which will have to adapt to Royal Decree 689/1978, which approved the Regulation of areas and facilities of interest for National Defense.

Royal Decree 689/1978 indicates in Chapter 3 that “island territories” such as the Pitiusas and islets are “areas with restricted access to property by foreigners.” The maximum percentage of properties and other real estate rights in favor of foreigners will be “on islands with an area equal to or greater than Formentera (82.8 square kilometers), 15%”.

The military authorization must be processed in these cases both for “the acquisition, whatever its title, by foreign individuals or corporations, of property”, and for “the constitution, transmission and modification of mortgages, censuses, easements and other real rights over rural houses, in favor of foreign persons “, and for” the construction of works or buildings of any kind “.

Therefore, if before Brexit the Briton was treated as a Spaniard and was spared from applying for the relevant permits, now the Briton will have to formalize the request for the military permit, presenting a photocopy of the passport and the residence card, if any. , and other supporting documents of their personal circumstances “, an accrediting certification” of their conduct and antecedents, issued by the competent authority of the place of their habitual residence and the corresponding preliminary draft or project and the explanatory memory, where appropriate, if it were works or constructions “.

This regulation applies only to rustic land (both land and homes). It is not needed for urban land if it was already so before the 1978 regulation came into force or if, afterwards, it had the approval of Defense. And to prove it, a certificate from the corresponding City Council is required.

These restrictions only apply to non-EU foreigners, whether or not they are resident in the country, although they are excepted to those included in the Schengen area even if they do not belong to the EU. 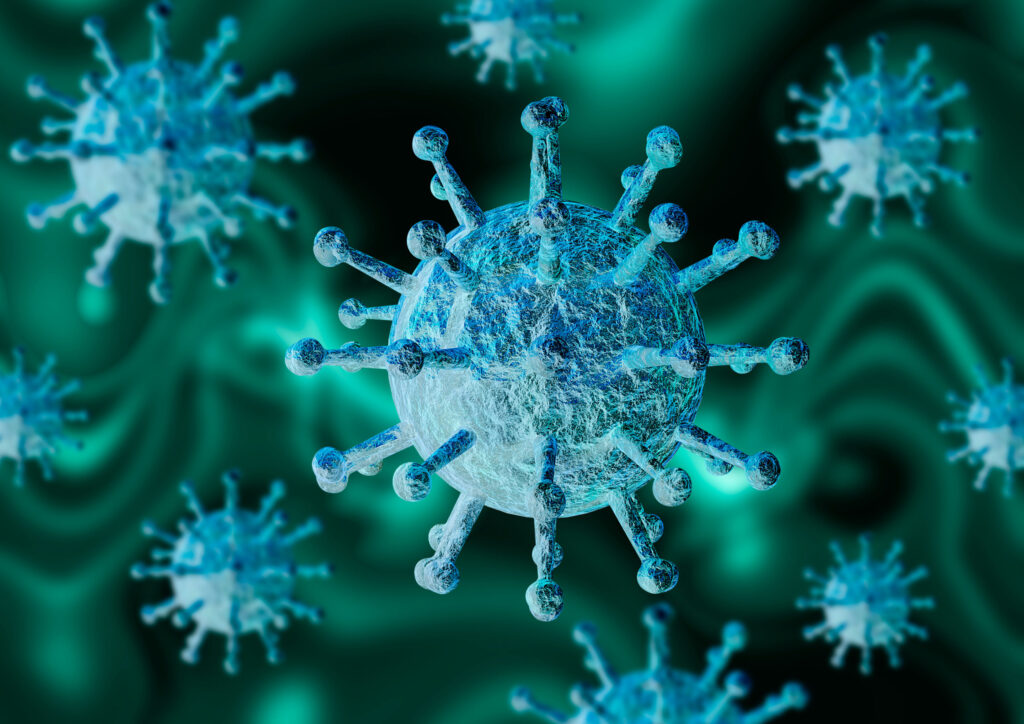 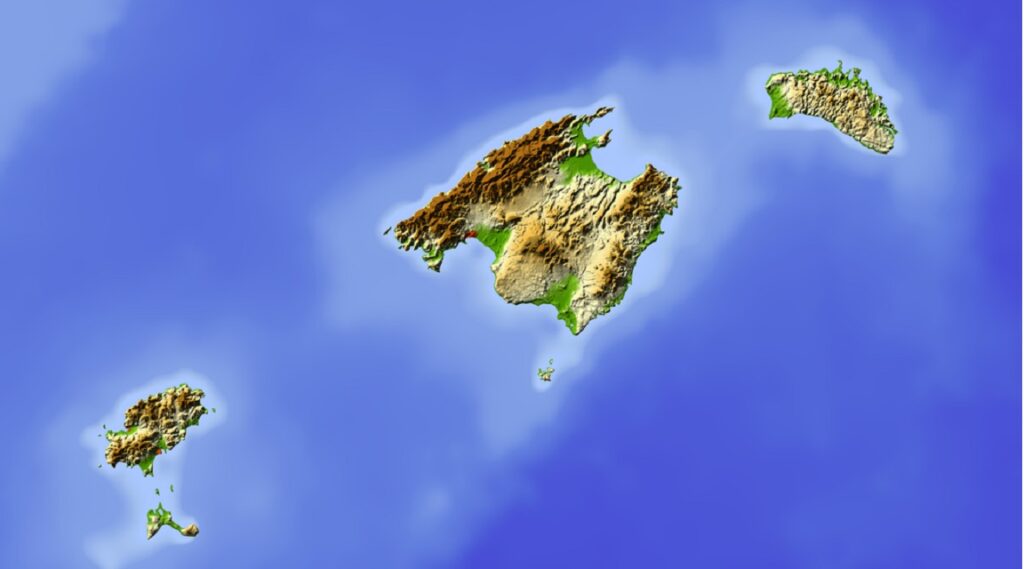 Impact of covid-19 on the baleric islands real estate market. 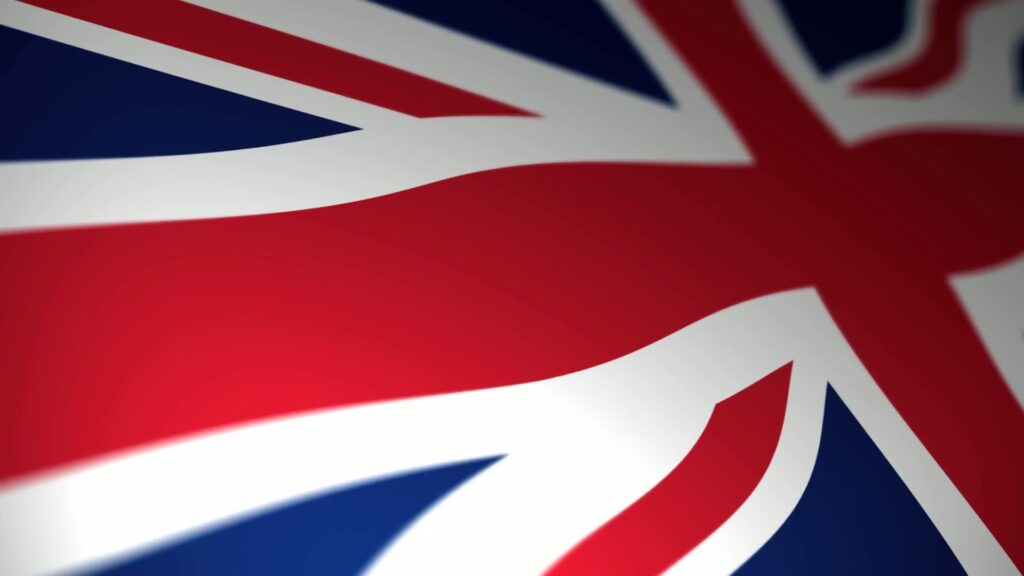 Trends and news for the Investments in the Balearic Islands 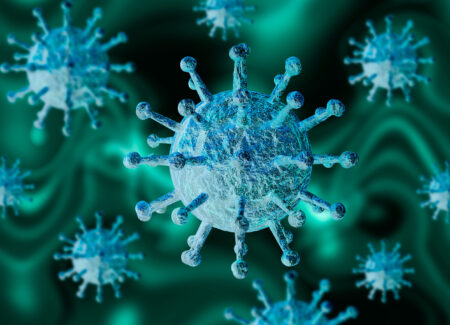 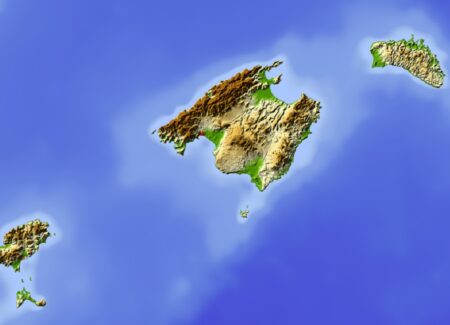 Impact of covid-19 on the baleric islands real estate market.

COVID-19 has brought many changes to the world population, not only at the health level. In the wake of the world’s greatest natural disaster 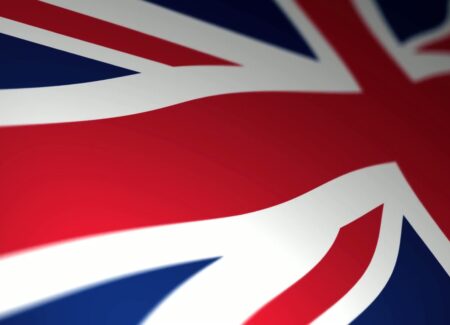 Villas for sale, investments & projects in the Balearic Islands

the most urbanite of all Balearic islands

The most familiar and traditional

the most lively and international

The most exclusive, a natural paradise